Coming off an exciting Super Bowl weekend here are our creative morning shares!

Cristian
Shared with us the hilarious and super effective tide super bowl campaign, “Every Ad Is a Tide Ad”, starring David Harbour

Sharon
Showed us an interactive piece by the New York Times on the industry emerging from buying fake followers for social media. Read more about it here: The Follower Factory 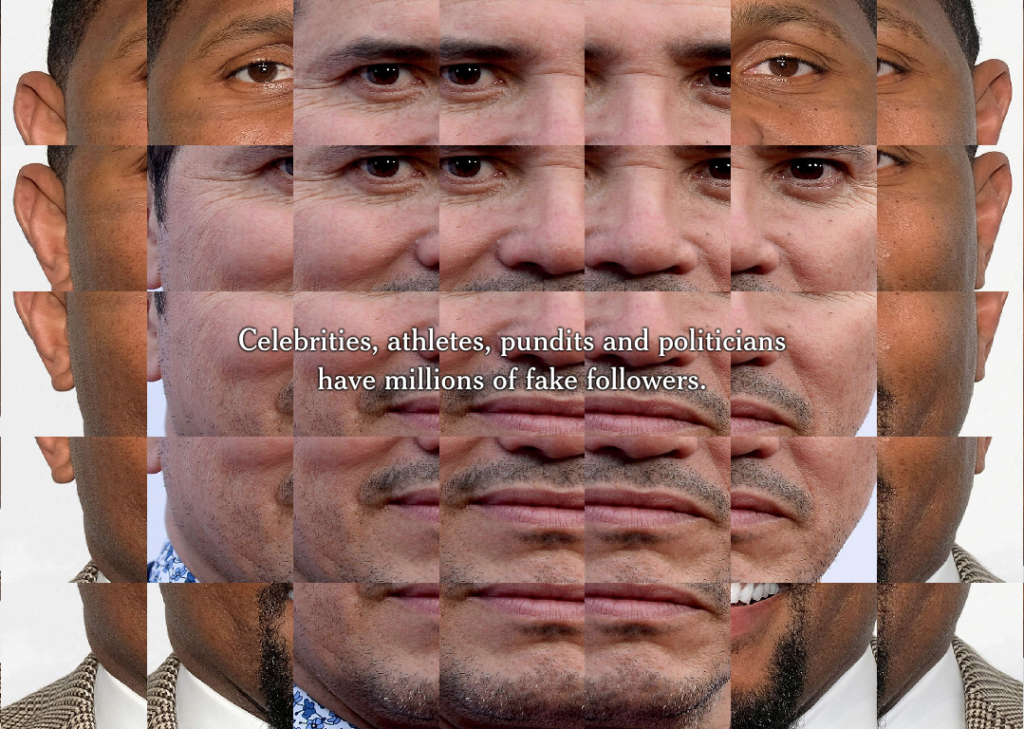 Jen
Brought in the book “This I know” by Terry O’reilly. From it she shared the fascinating campaign made for the “The Hans Brinker Budget Hotel: the worst hotel in the world”. 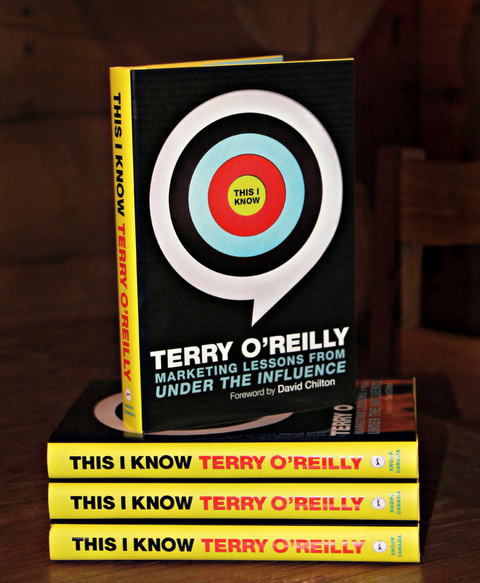 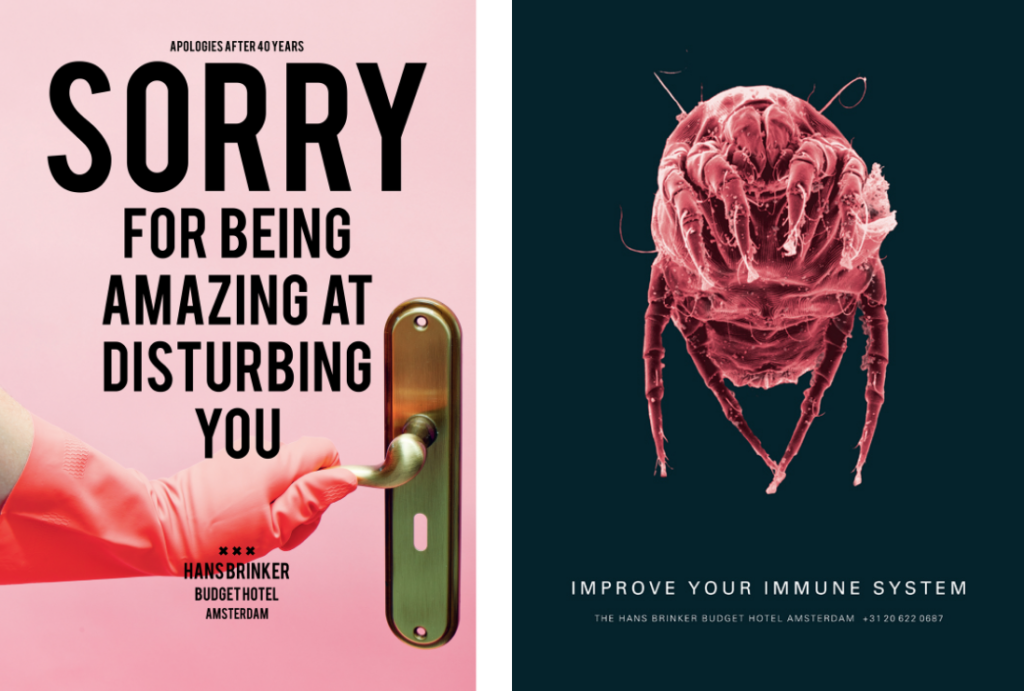 Norm
Shared an excerpt from “Comedians in Cars Getting Coffee” featuring Michael Richards. In the episode Norm liked a quote from Jerry Seinfeld where he said “We don’t do it for ourselves, we do it for them” regarding stand-up comedy. Norm made a good point that it applies to design as well. 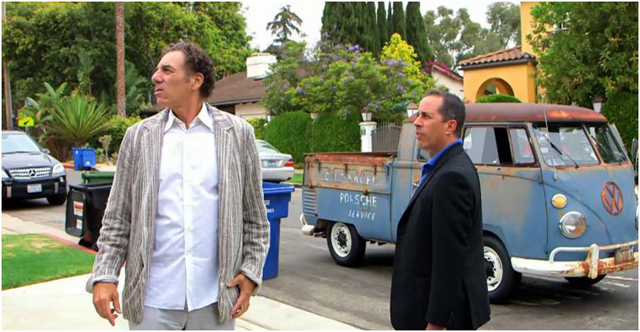